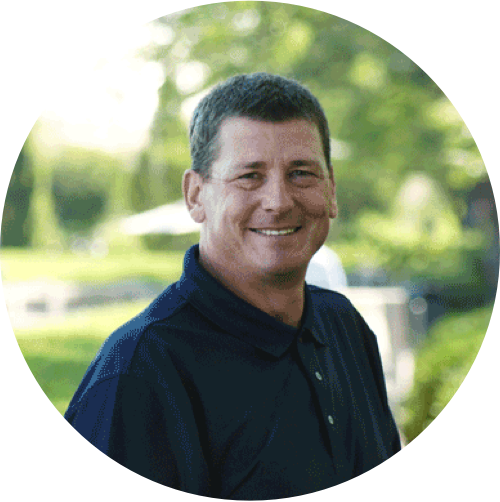 Acadia Lead Management Services has been busy this summer. Presented with a "good" problem: company growth, the business outgrew their space in Kettering, Ohio.  And after a couple of years of honing their offering, it was time for a new image and a new website, too.  Coordinating all of those efforts this summer was no small feat. Acadia's president, Marge Murphy, is happy to announce their new home, new brand and new website.

Marge Murphy Volunteer of the Year

Margery Murphy, President of Acadia Lead Management Services,  was named Volunteer of the Year by the Ohio River Valley Women’s Business Council (ORV~WBC). Each year, this award recognizes an outstanding individual who has volunteered their time for committee work or conferences, or served in a support role in his or her market.

Dayton, Ohio: Acadia, a HubSpot-Certified Agency Partner based in Dayton, Ohio, is pleased to announce their achievement of Gold-tier HubSpot Partner status. According to HubSpot, “The Partner Tiers program is designed to acknowledge top Agency Partners who have brought the inbound message to the most clients [and] executed inbound marketing services to the highest standards.” Acadia helps manufacturing and industrial companies grow by applying a customized combination of inbound marketing and sales strategies, tying it all together with HubSpot. 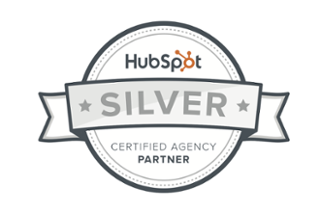 Dayton, Ohio: Acadia, a HubSpot-Certified Agency Partner based in Dayton, Ohio, is pleased to announce their recent achievement of silver-tier HubSpot partner status. Acadia works with HubSpot, the world’s leading inbound marketing and sales platform, to help their clients grow their businesses through inbound marketing software, services, and support.

Omnibound is based on strategic content marketing approaches using the right channels for customers’ markets. Content-driven marketing programs are integrated with lead capture and qualification processes built on a CRM and marketing automation backbone.

Wes comes with a wealth of experience in project management, operations, business system implementation and customer service. He’s worked in many different sectors, including retail operations, B2B business software consulting and IT services. “I am excited to start a new challenge at Acadia and look forward to working with the team to further develop, support and optimize their existing service suite, as well as playing an integral part in Acadia’s growth initiatives,” says Holland. 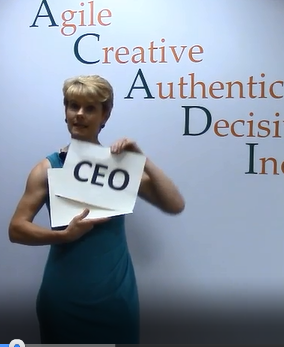 Current episodes include: Are You Crazy Enough to Own Your Own Business?, A Day in the Life (Of a Small Business Owner), and Maintaining Your Balance. Each weekly episode of MargeTV promises to be fun and informative. Future topics include small business challenges and finding business opportunities.

The Dayton Business Journal has named Acadia Lead Management Services among the 65 fastest-growing businesses in the Dayton region. Acadia was named #34 on the list, which includes both small businesses and large corporations.

Don Baker, Editor-in-Chief of the Dayton Business Journal, said “The Dayton region is home to some great companies that are growing and helping to fuel the resurgence in the local economy. This list of companies are those that are not only seeing fast growth in the past year, but have sustained growth since 2010.”

Acadia Lead Management Services is pleased to announce that it has joined the HubSpot inbound marketing team as a Certified Agency Partner. All-in-one marketing software company HubSpot recognizes the value of its certified agency partners and is glad Acadia is part of the team that is revolutionizing marketing.

Acadia Lead Management Services proudly announces its new YouTube channel. This interactive web channel, found at YouTube.com, features timely educational content as well as news about the company and its staff and services. Videos currently featured on Acadia’s YouTube channel include Managing Your Sales Processes and Salesforce Automation Implementation. Additionally, you’ll find each and every staff member discussing their work and area of expertise. 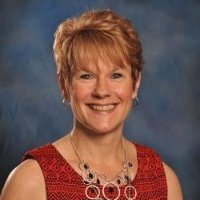 The award was announced during the 2014 ORV-WBC Catch the Wave conference, held April 13-15 in Columbus, Ohio. ORV-WBC provides a national, premier WBENC certification to women-owned companies in Ohio, Kentucky and West Virginia. Executive Director Rea Waldon, Ph.D. said, “We were thrilled when Margery stepped up to facilitate monthly WBE meetings in the Dayton area. Since the meetings began, Dayton WBEs have been more engaged and we are seeing an increase in B2B activities. A large part of that is due to Marge’s energy and commitment.”

This blog exists to educate manufacturers, engineers and technical minds on the wonders of inbound marketing, sales enablement and more.