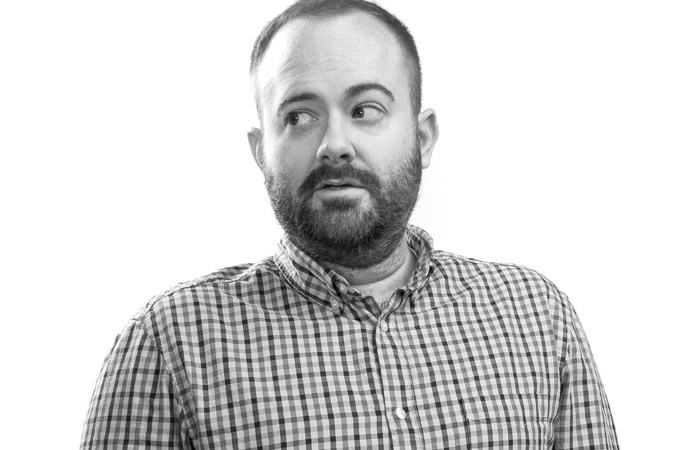 Which is why I don’t understand why more manufacturing businesses aren’t ahead of the social media curve, or at least in line with it. The amount of people you can reach through social media—customers and prospects—is astounding.

Yes, social media seems like it’s for younger folks and B2Cs, but the thing to keep in mind is that the average social network starts with that audience as its core demographic. They’re the guinea pigs, the early adopters. But if the network is engaging enough the audience will expand. Facebook started as a network built exclusively for college students. Now look at it. Chances are you know an 82-year-old grandmother who uses it.

I’m not here to tell you to use Facebook, however. I assume you’re already doing that. Same with Twitter and LinkedIn. And if you’re not already using these platforms you’re behind your competition, plain and simple.

Instead, what I’d like to see you use is newer networks like Instagram and Snapchat, which represent a growing trend in social media—and content marketing in general—for more engaging, more direct, more visual content, content that would fit well with the visual nature of your manufacturing business. These networks have more than 100 million active daily users too. They’re not quite Facebook, but they’re no longer niche social networks that should scare you.

The reason they shouldn’t scare you is because these networks are no longer just for casual amusement. People are spending more time on social media. They’re consuming more content through these platforms, so much so that the networks are accommodating businesses as they figure out how to reach consumers through these new platforms. Snapchat, for example, just launched an update that makes it easier for businesses to reach users.

Instagram and Snapchat are at the beginning of the adoption phase known as “early majority”. They’re becoming the social network of choice for 13-34 year olds. Sooner than later, the 45-year-old father and the 65-year-old grandfather will be using them too.

And when they do, you should be there. Yes, you’re a niche business selling a niche product to another niche business. But you’re still selling to a person, right? There’s someone at that business making the decision to buy or not buy what you’re selling. It’s important to keep that in mind: behind every business decision is just another person making it.

And what’s the one thing people make decisions based on? Emotion. There’s very little logical or rational thinking when it comes to decision making, even in business. People will buy what you’re selling if you connect with them emotionally. This is not an original thought. There’s plenty of data out there that says so.

There isn’t a better way to connect with people emotionally these days than speaking a language they understand. Social media is that language—grams and snaps and whatever else is next. Adopt these platforms and others like them as early as possible.

This blog exists to educate manufacturers, engineers and technical minds on the wonders of inbound marketing, sales enablement and more.